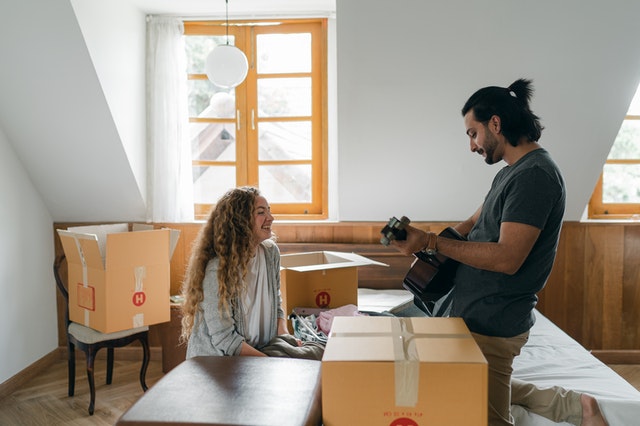 Everyone starts somewhere. Whether its your first job, change of career, moving in to your niche as a Project Manager after ‘doing’ for 20 years in the job, it can be daunting and exciting in equal measure. So if you are just about to make the leap or have just started, here are three of my top tips after doing Project and Programme Management for 20 years.

Don’t try too hard. I know, I know, you want to make your presence known, want to make the first impression, want to put your knowledge to good use as soon as possible. But don’t. Seriously. Instead when starting a new project go in to read-only mode. That means listen as much as possible and learn what people are saying around you. Listen to their thoughts, their gripes, the things that are going well, their thoughts about the project and take notes.

The temptation is to ‘go in hard’ and start saying we need documentation, a plan, and need to know whats going on. Projects don’t work like that. They are iterative, so you only really know whats going on by listening to each and every person and taking their chunks of knowledge and seeing what the next person thinks, then the next person, and keep going around until it all starts to form a picture.

When you know enough to come out of read-only mode in to write mode and start capturing something in some tasks, keep it simple. Don’t worry too much about the detail of every task and what is involved. Look at some big blocks of the stages you think are required to get from here to the end. Something like ‘discover requirements, agree costs, agree scope, build, test, signoff, release’. Put some dates as weeks, months or quarters around these (depending on the size of the project). Most projects have an end date to work to so work backwards from the end and ask the team how long roughly for the sections and move them around to fit. This starts to shape the sections up and then you can work to the next level. If you get in to the detail at the start you can get lost down rabbit-holes.

A lot of projects you may be handed with the Boss’ timescales or costs and you work away to make the project fit both. Don’t. Evaluate the project and see if it fits what the Boss originally thought. The reason you are the PM and are working in that role is to validate the reality of the project. No-one will thank you when you have half of the house built to the timescale and cost. Bad news is best served as quickly as possible. Strap in for the inevitable pushback to you with the line from the Boss; ‘we worked out it would take 4 weeks and cost £100. Well guess what – you are not the PM and you have not worked out with the Subject Matter Experts (SME’s – i.e. the project team) what it really will take in terms of time and cost. I have. And they say it will take 12 weeks and cost £3,000. It can be scary to tell your Boss that they are wrong, but trust me on this. They are used to it, and they will respect the evidence you have collected to show your working out. I have seen PM’s standing in front of the Programme Board saying they are late, the costs are now ‘x’ instead of ‘y’ because they did not push back at the start and were merrily delivering to an impossible brief.

I cheated. In reality there are loads of mistakes you can make, but hopefully if you check-in on the other articles you can get some information to keep you in the green and out of the red.

I mentioned evidence in Number 3. Evidence is key. Do your homework. Speak to the people in the team, ask them how long, how much, the risks of things going wrong, maybe add some extra ‘fat’ in to the figures to give you some cover. Declare the fact that your evidence is the figures from the team, but with an extra 20% as costs can go up, or these are estimates, or whatever. Going in to get any sort of approval without evidence is PM suicide. Don’t think that the phrase ‘the team’ does not carry any weight either, they are the SME’s in the Organisation and your bosses employ these SME’s so their expertise carries lots of weight to pull together times and costs and how confident you are as a collective to get the thing done.

I will go in to presenting in another article, but have your evidence ready if it is needed, but don’t make things complicated with ‘Dave said the cost of the materials from 4 different suppliers is £25 from A, £22 from B….’. Not necessary or desired, bring it to the top level – costs are X on the estimates. When anyone asks ‘and how have you go these’ just show the source of where you have collated them to show there is something solid behind it. Just showing the evidence is enough, no-one reads it, they just want to know you have done your homework!